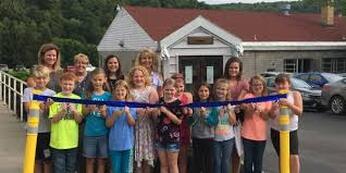 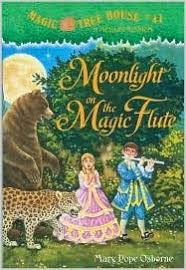 Book Talk by Audrey B.
Moonlight on the Magical Flute  By: Mary Pope Osborne            Genre: Fantasy 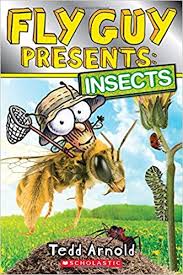 Did you know not all insects are bugs? That is one interesting fact you will learn when you read this book. It starts as a fictional story and goes  to nonfiction text. Were It presents a lot of information about insects. One    thing I didn’t know that there was a bug called Botelder. I recommend this book to people that like insects. 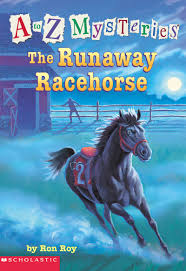 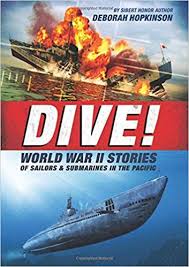 Book Talk by: Alex K.
Dive!
World War 2 Stories of Sailors and Submarines in the Pacific
By Deborah Hopkinson      Genre: Nonfiction/History
​         Do you like reading about World War 2? This book is filled with true stories from the sea.   My favorite story in this book was about the Seawolf. The Seawolf was a submarine. The Seawolf sank 18 ships.
Read to find out how the Seawolf made its narrow escape. You can also read about other submarines that fought in World War 2.  Any one who likes history should check out this book! 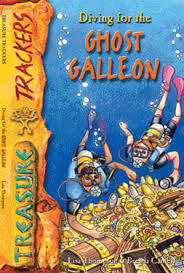 What if two kids went looking for treasure in the sea? What if pirates got in their way? This book is full of adventure.
Ricky,Mia,Uncle Earl and Mel were looking for shipwrecks. They found a shipwreck but they found out that was not the shipwreck they were looking for. They went to a different site and dove under water.That’s when the adventure really begins!
​Do they find the ghost galleon treasure? Any student that likes pirates and treasure would like this book. 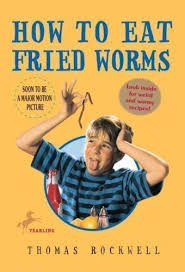 Book Talk by Eva F.
How to Eat Fried Worms
Would you ever eat a fried worm if you were dared to? Well? I wonder if this boy did... What do you think ...Did he?
The main character is a boy named Billy. He  was dared to eat fifteen worms. Billy thought this was a great way to make $50. The bet was that he had to eat one worm a day for fifteen days. He tried to eat it with many things like ketchup, pepper and lemon.
Did he eat the worms? Did he get his $50...DID HE?
Read to find out!  I recommend this book to people who like funny stories. 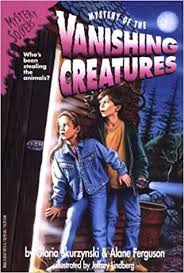 Book Talk  by:Natalie S.
Mystery of the Vanishing Creatures
By:Gloria Skyurzynski & Alane Ferguson
Do you like mysteries? Well if you do,  this book is for you!
This story takes place in a school library with the science club. The science club studies animals and they have 3 pets. When the new member came the mystery began. That’s when the pets vanish.
Will the science club ever get the pets back? I recommend this book to people that like mysteries. 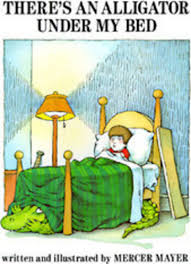